More People Agree To Be Photographed For Book 2

It's going to be a busy few weeks with the new book as some more people have come on board.

I am meeting ex footballer and world class goalkeeper Phil Parkes at Upton Park this weekend, and he has been fighting his own battle with bowel cancer. 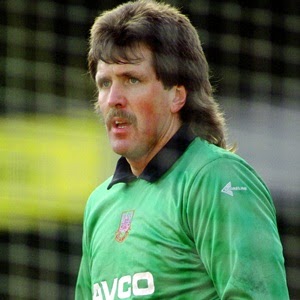 I am hopefully getting a photo pass for the gig by Bruce Foxton and From The Jam at their Reading gig in November. I have seen them a number of times in recent years, and there is no better way seeing the music of The Jam played. 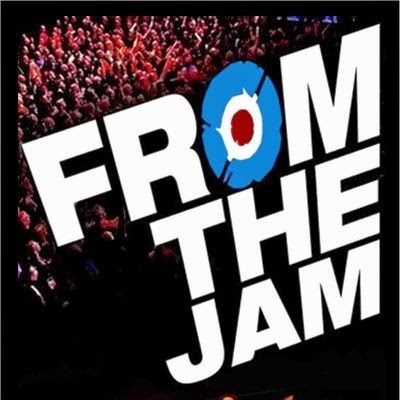 Lead singer of ASH, Tim Wheeler is releasing a solo album, and I am hopefully going to meet at his album launch gig at Bush Hall in London in November. 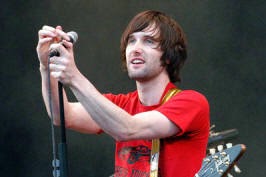 Plenty more irons in the fire let's hope its keeps on coming! :)