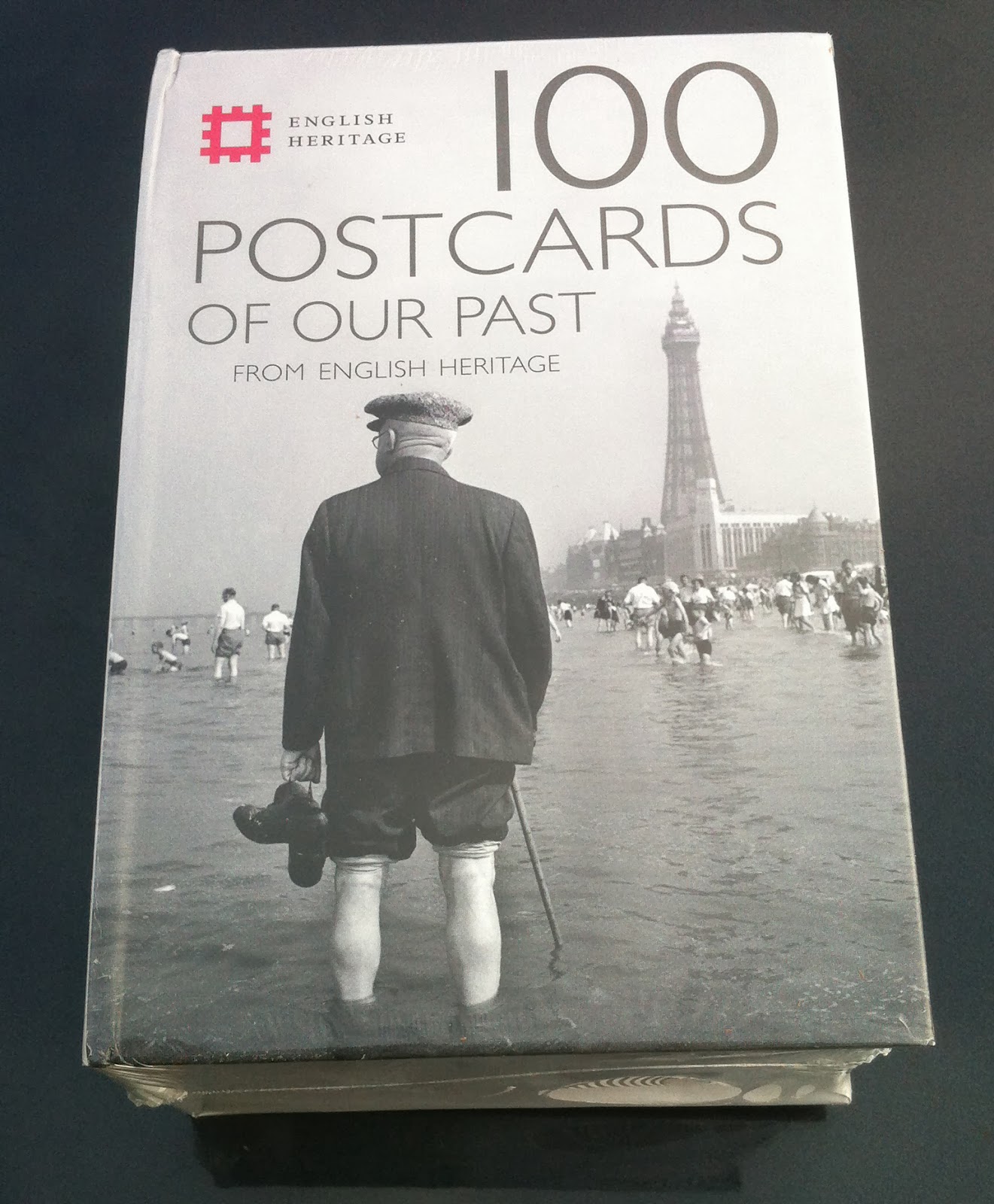 Over the last year I have been completely inspired by a wonderful blog called "60 Postcards", which has now been published as a book. Rachael Chadwick lost her mother to cancer in 2012 and decided to celebrate her mum's life by leaving 60 postcards around Paris asking the people who found them to contact her. The book is wonderful and I would highly recommend you reading it, the best book I have read in a long time. So I have decided to try something similar and have bought myself 100 classic heritage postcards, which I will leave in as many different and varied locations as I can. The idea is for the people who find the cards to contact me and tell me a little bit about themselves and what they were doing when they found the postcard, and then I will post the responses and stories on here. Hopefully it will also hope spread word about the book and generate some extra interest in it. 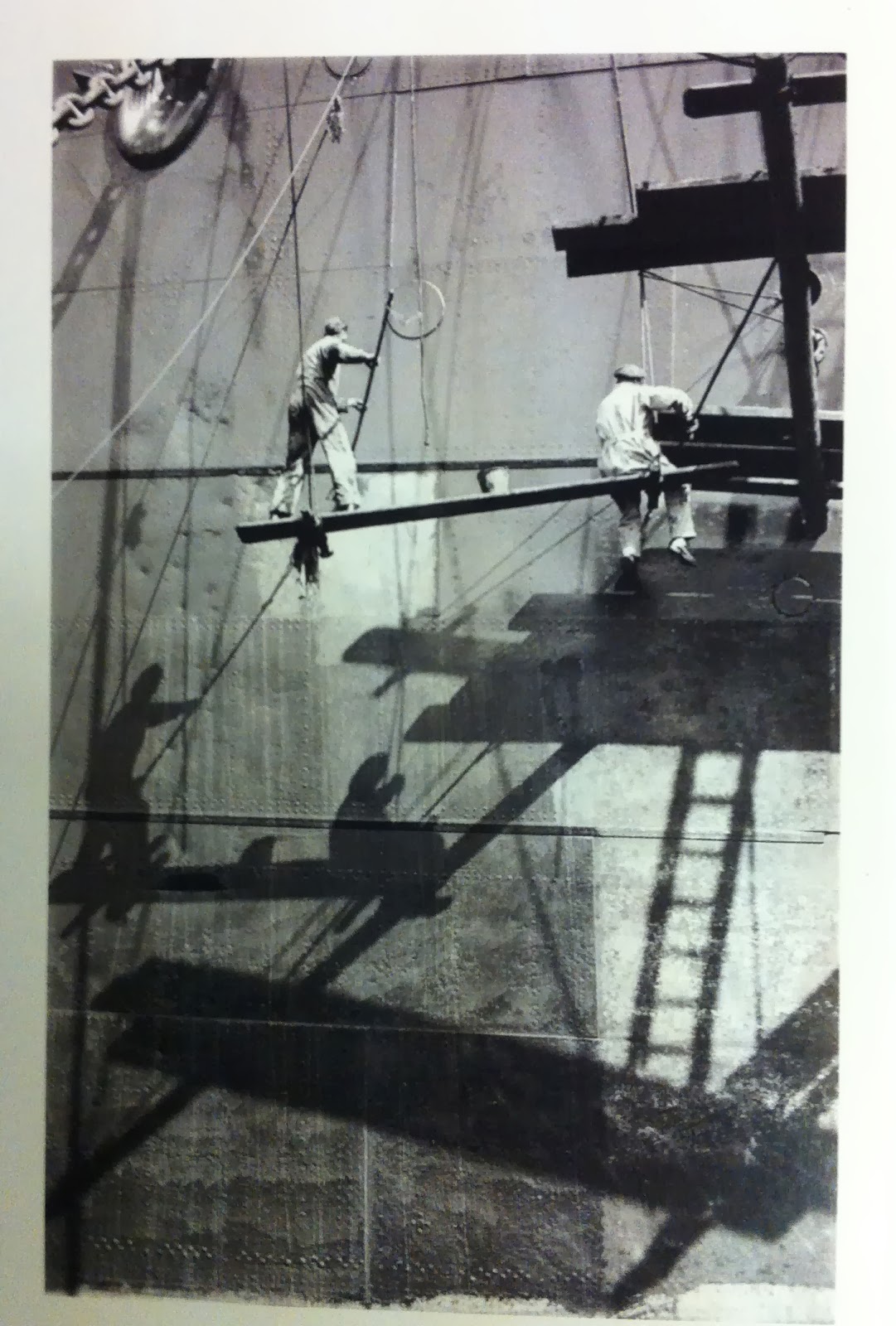 I did try a similar thing last year, but I think I made a few mistakes. I got my book cover printed as the design and as nice as that is it probably wasn't something that was going to hook people in if they happened to see it lying around. Hopefully these classic photos will grab the attention. The other mistake I made was also pre-printing them with the text, which made them a bit impersonal on reflection. This time I am writing them by hand, although these days I am so out of practice writing by hand! 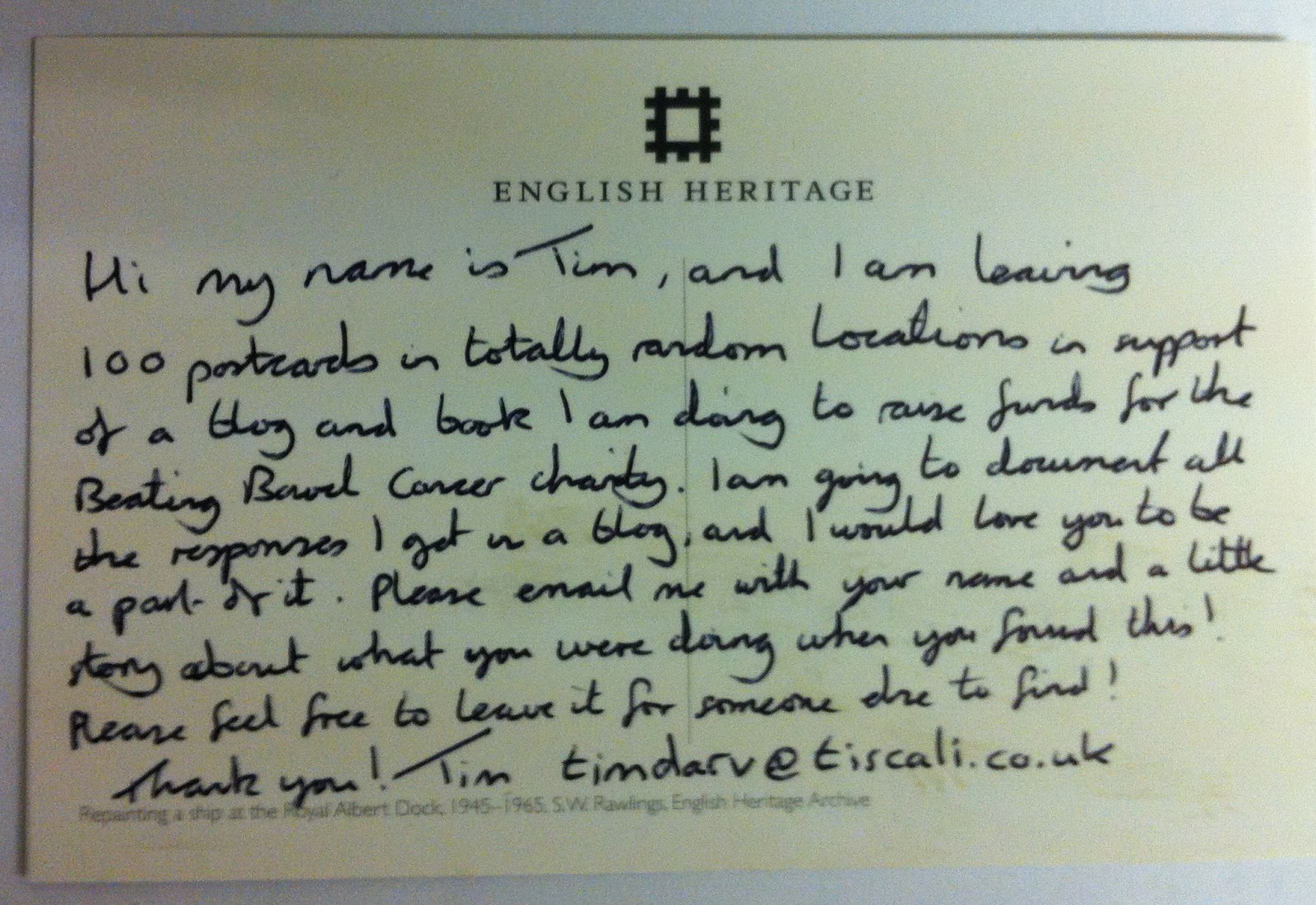 So why not have a go at this yourself, as if it has just a fraction of the success that Rachel had with her 60 postcards in Paris the resulting stories could be amazing!